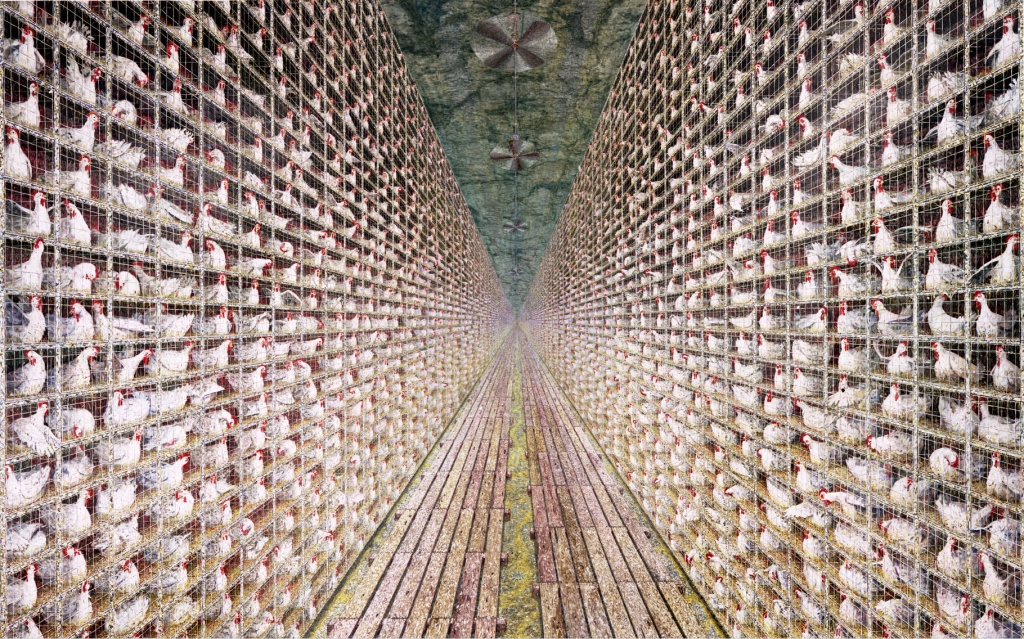 “Before arriving in Armenia the Chicken Painting was a major public attraction at the Weisman Art Museum, after Gerard Cafesjian lent the work to the University of Minnesota in 1995. We are convinced that Doug Argue and his paintings will become a new revelation of American art in our society”, said Vahagn Marabyan, the Acting Executive Director of the Cafesjian Center for the Arts.

Doug Argue was born in 1962 in Saint Paul, Minnesota. His works are included in numerous public collections, including the Walker Art Center, the Minnesota Museum of American Art, the Minneapolis Institute of Arts, and the Frederick R. Weisman Art Foundation. In 2009, he was awarded with the Artist of the Year by the London Creative Competition. Argue has been the recipient of a National Endowment for the Arts Fellowship, the Prix De Rome, a Bush Foundation Fellowship, and a Pollock-Krasner Foundation Grant. Doug Argue currently resides in New York City.

The exhibition Doug Argue: Chicken Paintings will be free of charge on October 13 and will last till December 29, 2013.